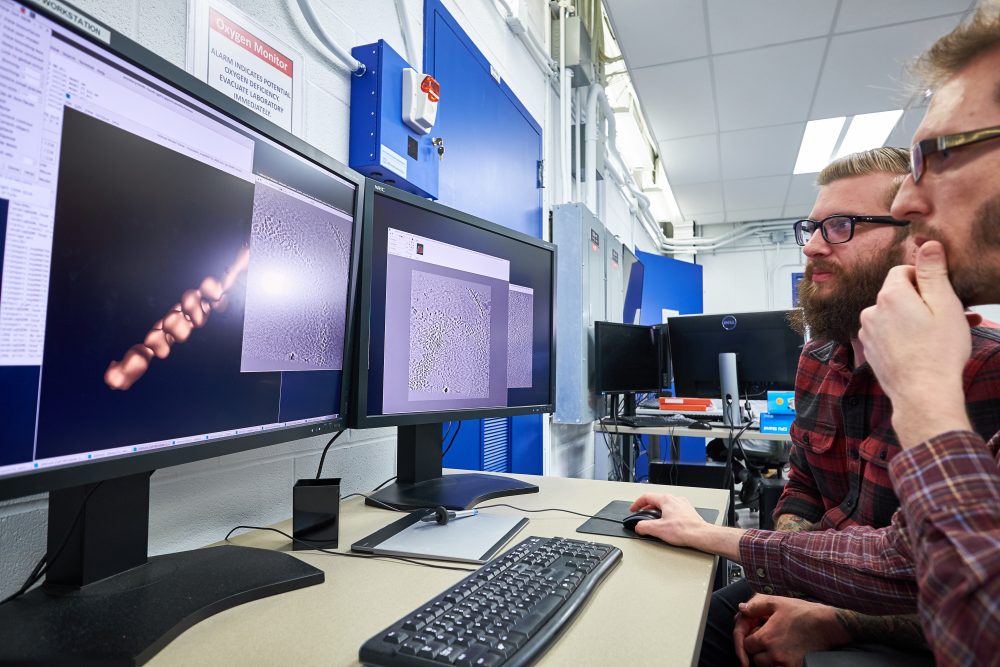 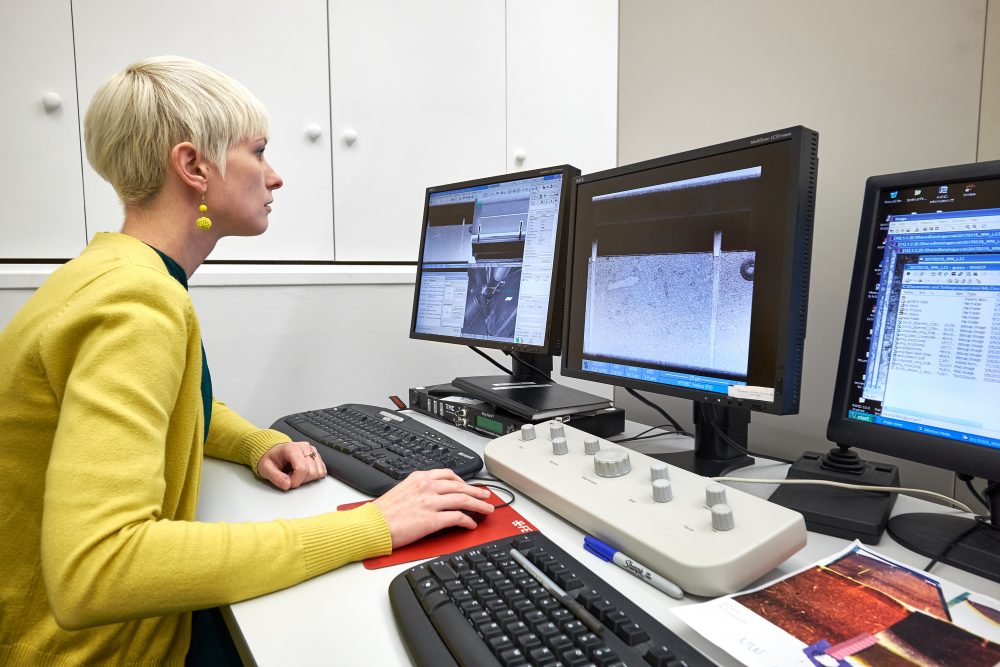 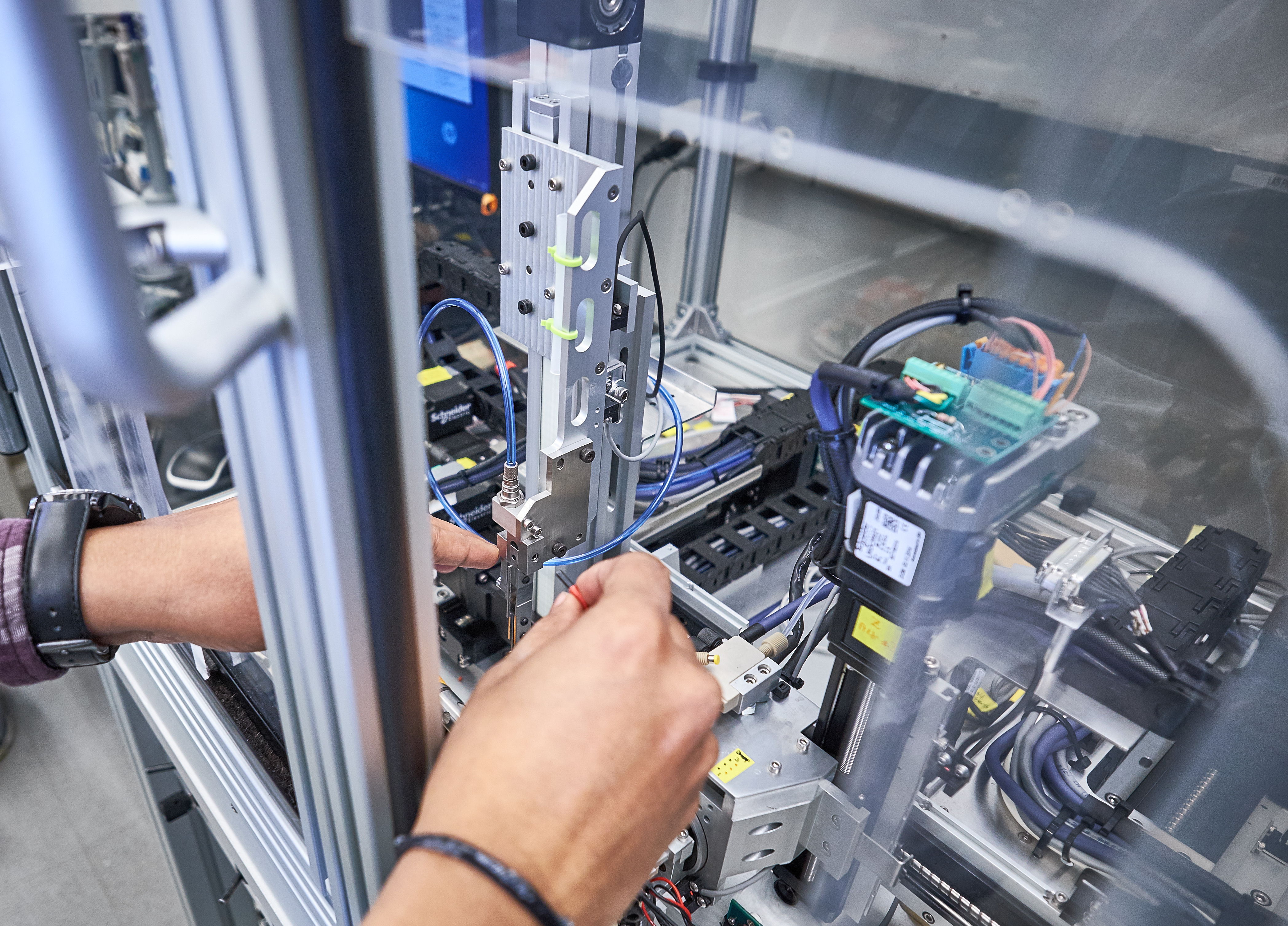 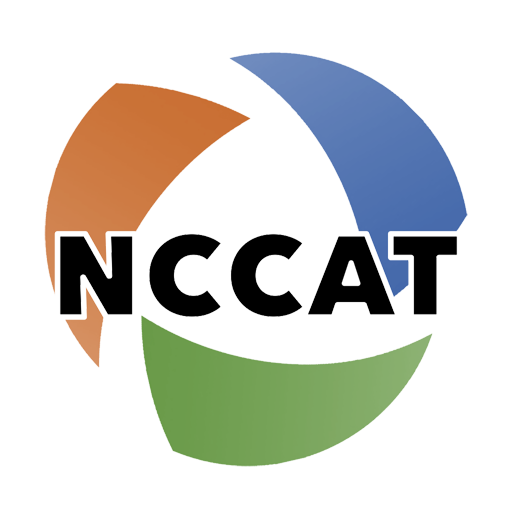 New York, NY, May 15, 2018 (Newswire.com) – ​​​​The National Institutes of Health Common Fund announced today major funding for three new national centers for cryo-electron microscopy (cryoEM).  The New York Structural Biology Center (NYSBC), a consortium of nine of New York’s preeminent research institutions1, will receive one of those grants (U24 GM-129539) in the amount of $42 million. NYSBC will expand its current facility located on the CCNY campus to house the new national center. The other national centers will be on the West Coast – at Stanford University and Oregon Health Science University in collaboration with the Pacific Northwest National Laboratory. These three institutions were chosen after an extensive national competition.

A new National Institutes of Health (NIH) funded national center located in New York City represents significant advance for biomedical research in this region. It is exciting news for all NYSBC member institutions as well as New York’s entire scientific community. The ‘National Center for CryoEM Access and Training’, (NCCAT) at NYSBC will provide scientists with important new resources and will strengthen the standing and vitality of the biomedical research enterprise in New York.

NYSBC’s nine Member Institutions are currently served by the Simons Center for Electron Microscopy (SEMC), a major center for electron microscopy located at NYSBC’s facilities on the City College of NY campus in Harlem. The Simons Foundation enabled NYSBC to recruit Bridget Carragher and Clint Potter, two outstanding cryoEM leaders from the Scripps Institute in California, and provided resources to enable SEMC to become one of the leading centers in the world. The new national facility will provide important new resources to NYSBC and access and training to scientists from around the country. “I was really delighted to learn of the NIH grant to the New York Structural Biology Center,” noted Jim Simons, co-founder of the Simons Foundation. “The additional microscopes will serve the growing need for these instruments in New York and in much of the Northeast. The leadership of the Center, particularly Bridget Carragher and Clint Potter, and Willa Appel and David Hirsh, are to be very much congratulated. A great institution has now become even greater.”

Senator Charles E. Schumer said: “The NIH’s latest grant to the New York Structural Biology Center is ever more proof that the country’s most exciting, cutting-edge biomedical research is happening right here in New York City. Combined with the generous support of the Simons Foundation, this influx of federal resources and national recognition will help the NYSBC’s world-class scientists continue expanding our basic understanding of human health and disease. CryoElectron Microscopy has the potential to completely transform the world – and the NYSBC is leading the way.”

“New York is rapidly emerging as a national leader in the life sciences and a hub for new research, new advancements, and new breakthroughs in human health,” said Governor Andrew Cuomo. “The State’s $620 million initiative to spur the growth of a world-class life science research cluster, as well as expand the state’s ability to commercialize this research and grow the economy, is already bearing fruit. The new national center at NYSBC will build on this incredible momentum and strengthen New York’s position at the forefront of this cutting-edge sector.”

State Assembly Speaker Carl E. Heastie said: “In the Assembly Majority, we know the great work that the New York Structural Biology Center does, which is why we have fought to secure grant funding for them in the past. This NIH grant will allow them to take their research to the next level, making New York a leader in cryoEM. This federal funding is good news for NYSBC, good news for biomedical research and good news for New York State.”

“We aim to make New York City a capital of the life sciences sector and a magnet for research. This recent support from the National Institutes of Health and the Simons Foundation exemplifies how the New York Structural Biology Center and institutions across the city are equipping themselves with the necessary tools to lead scientists into the next generation of discovery and innovation. I commend the Center’s leadership for this achievement and their investment in the talented directors of the microscopy facility, Drs. Carragher and Potter,” said Mayor Bill de Blasio.

William C. Thompson, Jr. CUNY Board of Trustees Chairperson, noted: “The New York Structural Biology Center is one of the gems of the city’s emergence as a top incubator of world-class biomedical research and innovation. We’re proud to have hosted the center on our City College campus since its inception nearly 20 years ago, and we share our partners’ excitement about this game-changing grant from NIH. The expansion of the facility, and its designation as one of three national centers for cryogenic electron microscopy, will advance the ability of our faculty researchers and their colleagues from our partner institutions to make breakthrough discoveries in the fight against the most challenging diseases.”

David Hirsh, NYSBC’s Chairman of the Board said: “This award is a testament to the many people who have worked so hard and creatively to build the services and scholarship in the NYSBC that have enriched the research endeavors across New York.” ​

The NIH Common Fund only supports initiatives expected to have exceptionally high impact.  Its goal is to develop innovative, bold and often risky approaches to address seemingly intractable problems with great importance to human health.  CryoEM was selected because it is revolutionizing structural biology by giving researchers unprecedented views inside the cell. This previously inaccessible information vastly extends the range of biological functions that can be targeted for basic research and the development of therapeutics.  “A great benefit of cryo-electron microscopy;” noted Willa Appel, Executive Director of NYSBC, “is that it advances our understanding of how diseases are triggered and how that process can be corrected ​

To accommodate NCCAT, NYSBC is building a 5,000 square foot extension to its existing Simons Electron Microscopy Center.  This expansion is being partially funded by a grant from New York State, as well as by NYSBC. The new space will house new state-of-the-art microscopes, staff and visiting scientists.  The NIH grant will pay for new microscopes, new scientific staff, and all other related operating costs for six years.
Websites: